I've never been to Greece, nor had I ever even been to a Greek restaurant until this year. So I was even more excited about eating out than usual when I set off on a sunny walk with my friend Soph to try out Maria's Greek Taverna, on Crwys Road in Cardiff. 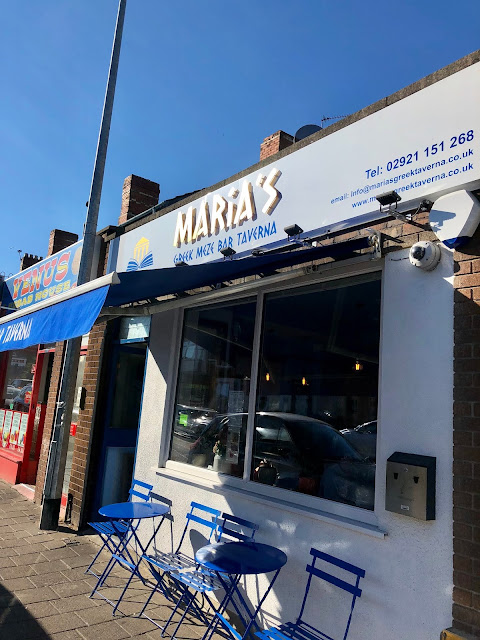 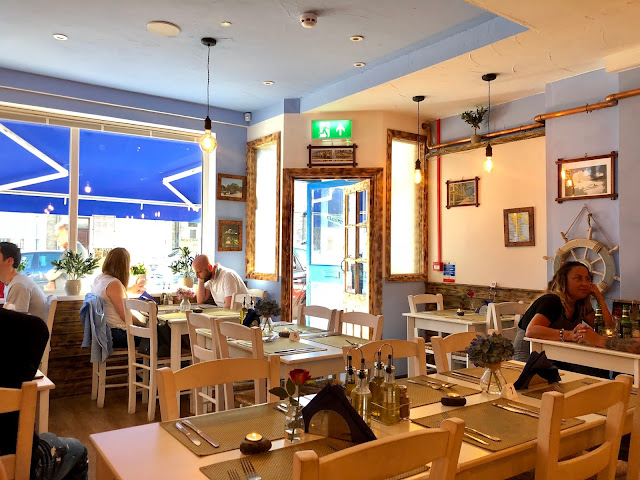 I know that cooking and eating are a huge part of Greek culture, especially embracing the concept of sharing food with family and friends. Meal times are a relaxed, social affair and this was present in the atmosphere - by half past 6 the restaurant was buzzing, filled with groups of friends catching up. 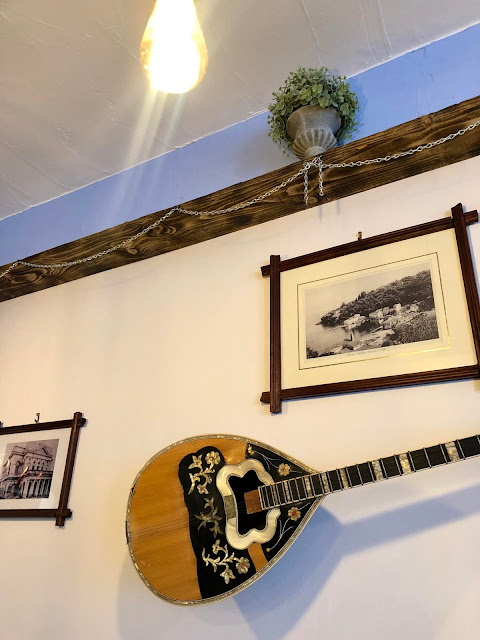 Maria's two sons opened this restaurant with the idea of having the main dishes based on traditional Greek recipes Maria has always cooked for the family. "I bet those are real family photos in the frames" I said to Soph, who wasn't entirely convinced. I was pleased to be proved right as later on we got talking to a few of the people behind this charming, family-run restaurant, including the lovely Rosa, Maria's sister, and Maria herself. The experience of dining out is just as important as the food and, though the food was incredible, in this instance we really loved that they took the time to chat to the tables and you felt very at home, as if you’d been invited around personally for tea. 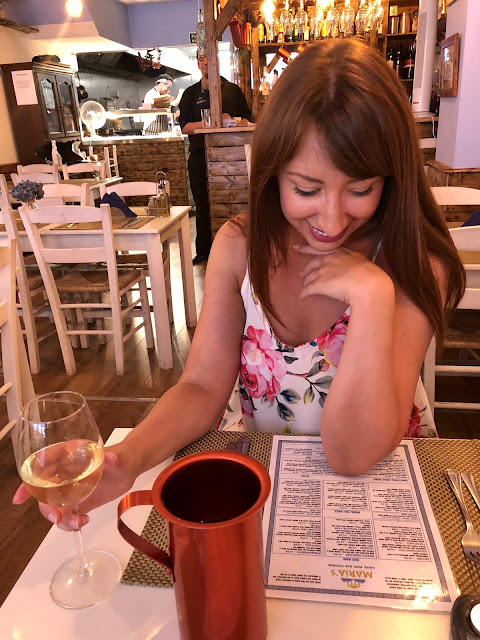 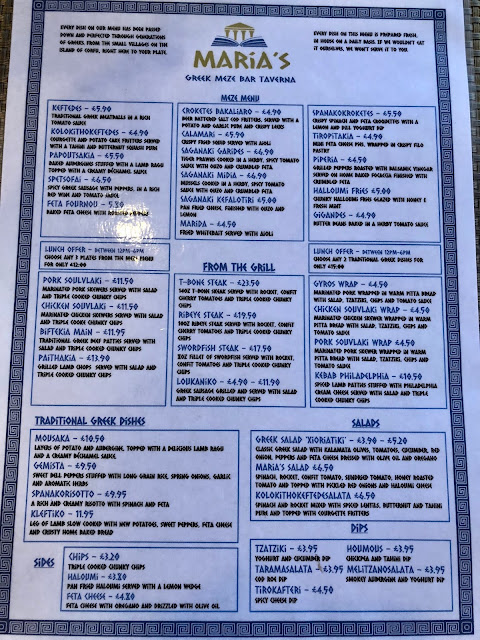 The 'notes' app on my phone was whipped out so I could make a properly organised list of which dishes to pick (it was difficult to find the menu online, so I’ll pop it here for anyone else who’s curious). In agreement that it was a very strong menu and we wished we could have everything, we decided to choose a diverse array of dishes from the meze list. (We went in the evening but it's worth noting that between 12 and 6pm, 3 dishes from the meze menu are £12, a pretty decent deal).

Whenever halloumi is on the menu, Soph and I are like vultures - I can't imagine us ever bypassing an opportunity for some hot, fried cheese. Dripping with honey, it was perfectly cooked with a hint of mint and a touch of sweetness.

Prawns were huge and juicy, with crumbled feta and a delicious tomato sauce.

When choosing little dishes I often make the mistake of choosing only dry ones, so along with the prawns I needed a couple of saucier options. This was a great choice - rich, flavoursome tomato and pepper sauce, paired with meaty traditional Greek sausages.

This one was a little too salty for us, so it would be the least favourite for that reason. Didn't stop me from eating most of it though.


Basically like a rich, hearty moussaka with out any potato, this was a favourite for us both.

We were so very full by this point, but Maria popped over to our table to let us know a fresh batch of the spinach and feta croquettes had been made. Of course we couldn't resist trying one each (it was lovely that she remembered we wanted them too!).

My second favourite dish was the feta cheese pies, I can't believe I didn't get a nice big photo of them close up and showing the inside. They were incredibly moreish and I kept going back for more even though I was stuffed.

Between two people, we could have perhaps cut out the tzatziki, pitta bread and maybe the salt cod fritters and we would still have had more than enough food. My eyes are always bigger than my stomach. I definitely want to go back and try the big dishes in the main menu. The evening really made an impression on us, it was such a laid back yet lively atmosphere and made me want to book a flight to Greece ASAP. To get such a nice vibe like Maria's has along with wonderful food is really hard to come by. I urge you to give this restaurant a try if you haven’t and let me know what you think, I can’t imagine anyone coming back with anything other than a glowing review!

(Soph has been back since, booking through the First Table website - where you can get 50% off the early evening tables, all the details are on firsttable.co.uk if you're interested. Maria's also have a deal on the Wriggle app - use my code YITPVI for £5 free credit towards your first order.)

Disclosure: I was invited to sample the menu, food was complimentary but all opinions are my own. 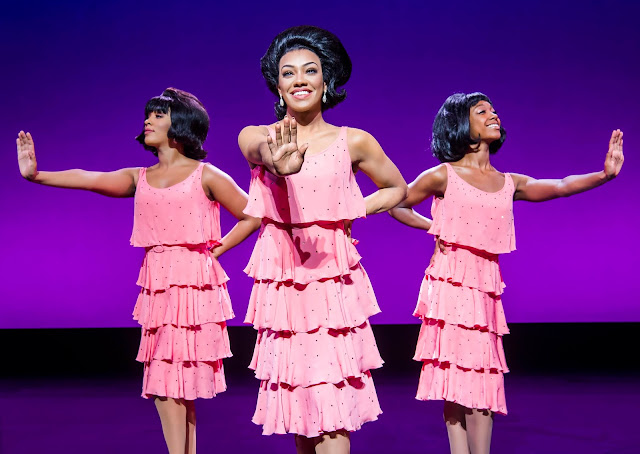